Many people consider their pets as "children." Thus, custody over pets during divorce can be a hot topic. Alaska is the first state to amend their law to consider the well-being of the pet, and even assigning custody or joint-custody will be taken into consideration. Taking into consideration what is best for the pet and not the humans I think is a step in the right direction.

"An amendment to Alaska’s divorce statutes, which took effect last week, is making waves in the world of animal law. It makes Alaska the first state in the country to require courts to take “into consideration the well-being of the animal” and to explicitly empower judges to assign joint custody of pets. In a blog post, the Animal Legal Defense Fund called the well-being provision “groundbreaking and unique.” 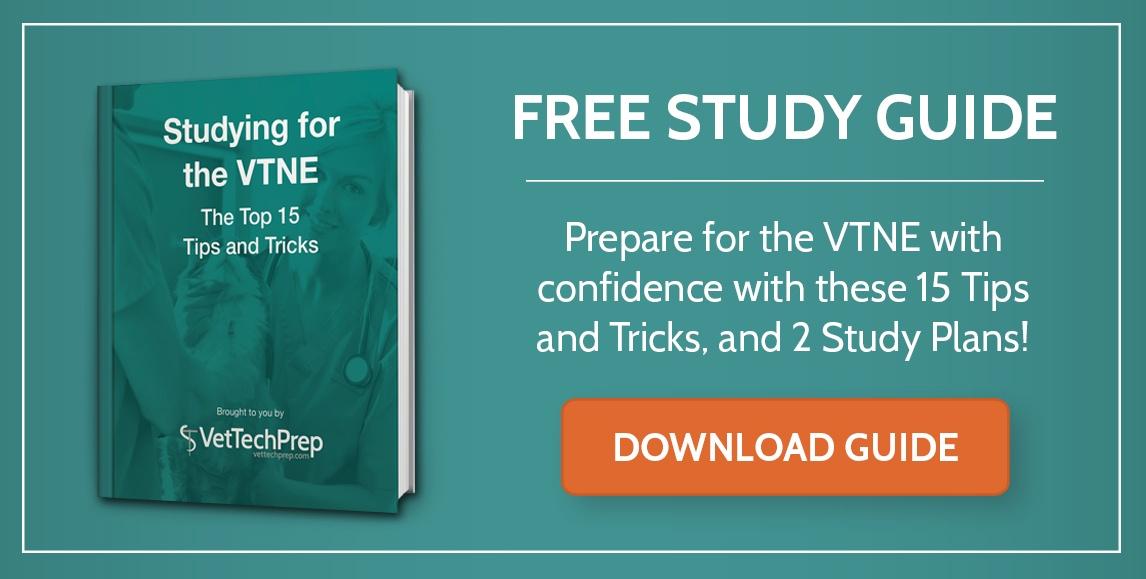