What is Canine Cognitive Dysfunction?
Dogs that are getting older may start to show some signs of what we would call dementia in humans. It is a degenerative condition in the brain. It is progressive and is not curable, but there are a few treatment options. The cause is not known but it has been thought to be related to some imbalances of nervous system compounds, such as acetylcholine, serotonin, norepinephrine, and dopamine.

What are the Symptoms?
Symptoms vary between patients, but the most common signs are:

1) Disorientation- aimless wandering, seems lost or confused in the house or yard, may get stuck in corners or under or behind furniture, stares into space, difficulty finding doors, etc.

3) Sleep and activity changes- sleeps most of the day, may sleep less at night, may lick excessively or display repetitive behaviors, not interested in taking walks.

4) Inappropriate elimination- starts to urinate or defecate indoors, even after eliminating recently outside.

Diagnosis
There is no specific way to diagnose this condition, but history alone is very suggestive. It is important to do bloodwork and any other indicated testing to rule out other medical causes of these behaviors.

Treatment
Monoamine oxidase inhibitors (such as L-deprenyl or Anipryl) may be used and benefit the patient. It is given daily and a life-long treatment. It is thought to potentially delay the progression of the disease, since monoamine oxidase (the enzyme that helps break down dopamine) is found in higher than normal levels in these patients. The response rate is thought to be high (more than 75% of dogs improve). Response may take 2-4 weeks. 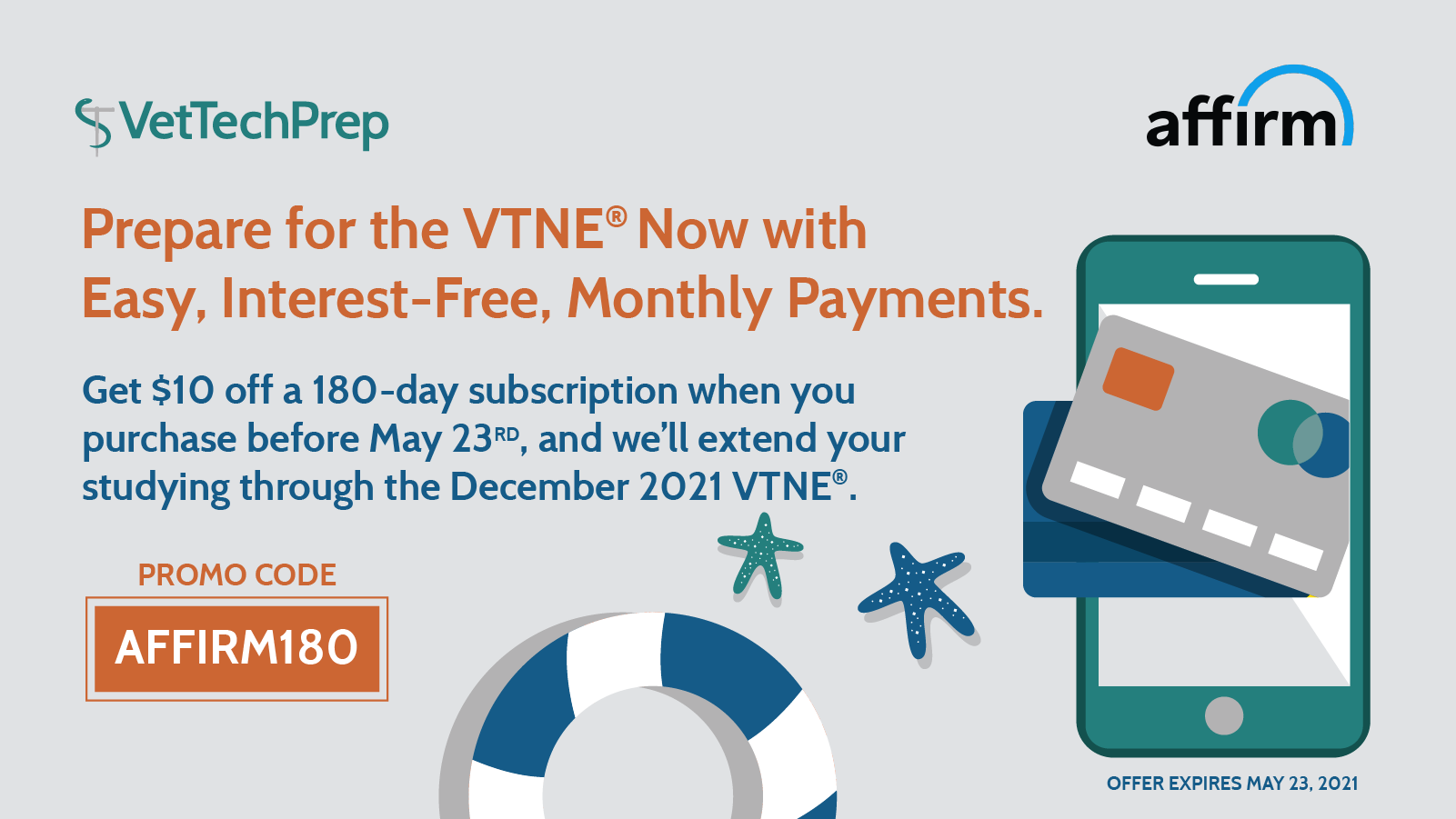