Can Humans Get Heartworms?

We know about hearworms in dogs and cats, but what about humans?

Dirofilaria immitis, or heartworms, are transmitted via mosquitoes. Dogs are the natural host, however, other species may become infected.

Humans may become infected when they are bitten by a mosquito that is carrying this parasite, after it is acquired from a canine carrier. These infections in humans are NOT common, and even though it is very serious in dogs, it is not very harmful in people.

The issue with heartworms in people is that it can be confused with other diseases- leading to invasive testing. In people, the larvae often do not survive migration under the skin to the bloodstream. If they do, they may go from the bloodstream to the lungs and cause some inflammation. Most people with this condition are asymptomatic. Some may have coughing or respiratory sypmtoms. Rarely this parasite may migrate to other tissue, and such cases have been reported with migration to the brain, eye, or testicles.

When a chest x-ray is taken, a "coin" type lesion may be seen (often like a 1-3 cm spot). These "spots" or granulomas may be confused with cancer, tuberculosis, or fungal infection which can sometimes look similar on x-rays. When an answer is needed, the patient undergoes biopsy via invasive open-chest surgery in some cases to get an answer. The risks of the surgery actually outweigh any complications from heartworm infection itself. Humans are known as "dead end" hosts, because we cannot pass the infection to anyone else. It doesn't stay in our blood because the parasite remains sexually immature, and therefore the next mosquito can't acquire the parasite to pass on further.

For more information regarding heartworms in humans, visit the CDC website. 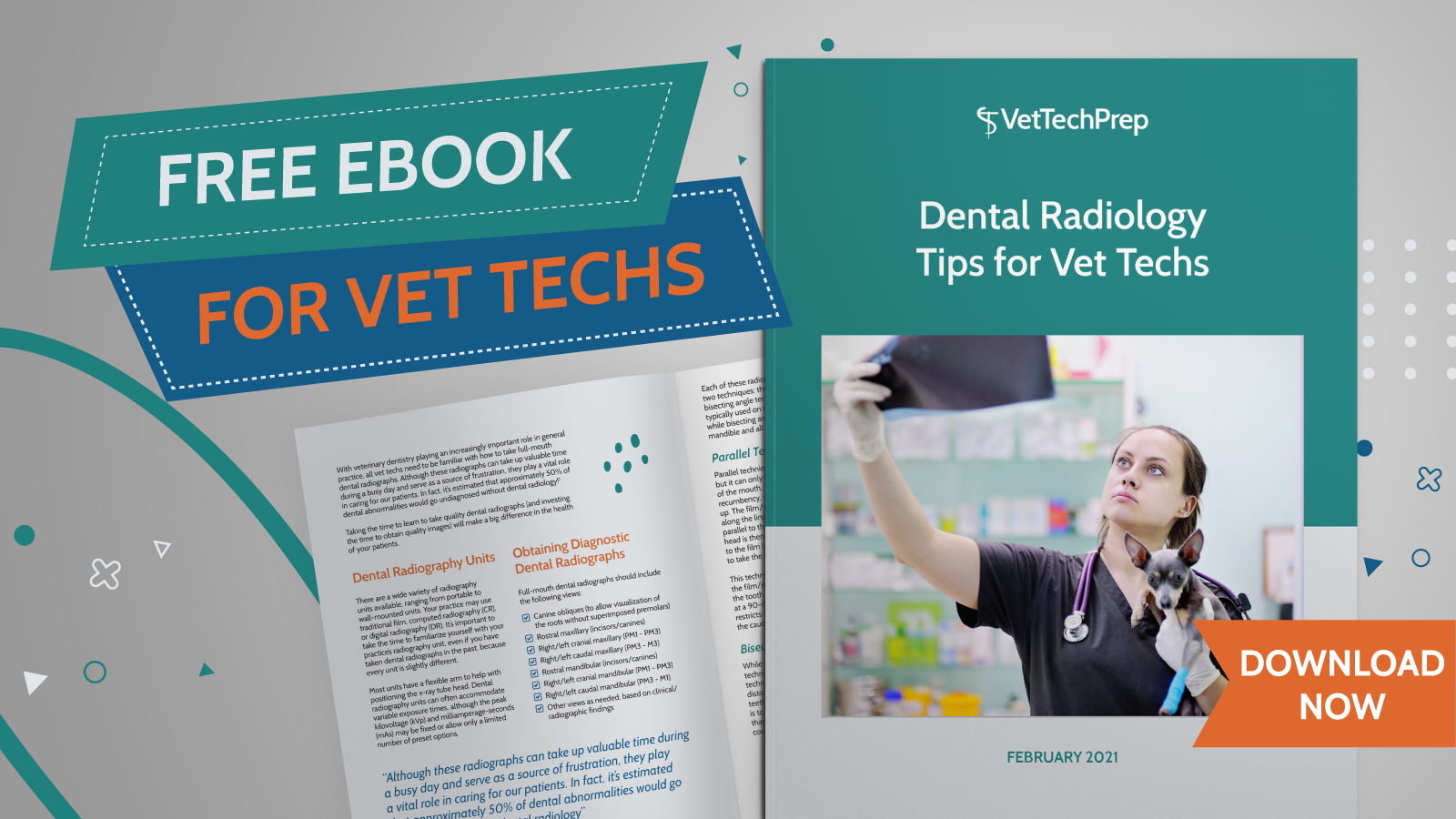