When we discuss veterinary behavior, the conversation is often centered on dogs and cats. Realistically, canine and feline behavior issues will comprise the majority of cases you will encounter in small animal practice. Even exotic animal patients can have behavioral issues, however, and it’s important to be prepared for those cases!

While some avian feather plucking is caused by an underlying medical condition, many cases are associated with stress, boredom, or anxiety. Birds have a number of species-specific behaviors, such as flight, foraging, social interaction, and sexual behavior, that are not easily replicated in the typical home environment. This can lead to frustration, which may manifest as feather plucking.

When a bird presents with feather plucking, a thorough veterinary exam and diagnostic workup must be performed. This can rule out many of the medical conditions that cause feather plucking. Once medical causes have been ruled out, a behavioral treatment plan can be created.

Behavioral/environmental modification is essential for the treatment of feather plucking. Owners should remove any known stressors, for example blocking access to windows if there are outdoor animals that stress the bird. They should increase their interaction with the bird, ideally doing so on a predictable schedule that the bird can rely upon. Mental stimulation should be provided, in the form of new toys and feeding modifications to mimic birds’ natural foraging behavior. For example, instead of placing their bird’s food in a bowl, owners can use puzzle feeders or hide food in various locations around the home. Any interventions that decrease stress and increase mental stimulation are likely to help in the management of feather plucking.

In some cases, the veterinarian may prescribe an antidepressant (such as nortriptyline) or an antipsychotic (such as a haloperidol). These medications are not intended as a sole therapy, but may be used as an adjunct to behavioral/environmental enrichment.

Aggression, which manifests as biting and lunging, is another common behavioral concern in birds. In addition to being annoying for owners, these behaviors can lead to relinquishment. Therefore, it’s important to work with owners to address these behaviors as early as possible. Obtain a thorough history at each veterinary visit, to allow the prompt diagnosis and treatment of aggression and other behavioral issues.

The treatment of aggression relies largely upon behavioral modification. Like feather plucking, aggression often arises from boredom and the inability to participate in normal behaviors. Owners should be advised to provide enrichment through the use of toys and novel feeding methods.

Owners can also use target training to provide mental stimulation for aggressive birds. This involves using positive reinforcement to train a bird to touch a particular object. When the bird touches the target, a treat can be dropped into a bowl or offered on a spoon. Target training provides a positive method for owners to interact with their birds, while minimizing the risk of a serious bite. Additionally, by reinforcing behaviors that are incompatible with biting and lunging, target training can be used to reinforce non-aggressive behavior in a bird.

The most common behavioral issue in reptiles is aggression, which is especially common in male green iguanas.1 These animals are often docile when young, but become aggressive as they reach sexual maturity. This aggression can be defensive (occurring when provoked) or offensive (in which the iguana pursues a human with the goal of attacking).

Management relies largely upon environmental modification. A large enclosure, instead of allowing the iguana to roam free, is recommended. This can limit risks to the individuals living in the home.

The iguana should be removed from contact with other iguanas and from the ability to visualize himself in a mirror, in order to limit territorial or inter-iguana aggression that may be redirected onto the owners. Decreasing the light cycle may also reduce aggression. Medication, such as diazepam, may also be beneficial.

Castration of juvenile male iguanas should be recommended, in order to reduce the likelihood of developing aggressive behaviors.1

In this condition, a reptile repeatedly attempts to escape its cage. This can result in trauma to the rostrum or other parts of the body, as snakes repeatedly attempt to push the lid off their enclosure or lizards compulsively pace against the sides of the enclosure. This behavior is most common in “high strung” species such as reticulated pythons, tortoises and many lizard species, including water dragons and old world chameleons.1

Managing this issue requires owners to carefully consider the needs of a given species when creating an enclosure. Burrowing species require the ability to burrow, arboreal species require branches to climb on, and all species require barriers that can be used to hide from humans and family pets. Reptiles that are repeatedly attempting to escape their enclosure are a signal that the enclosure may be inadequate.


Chewing and digging are normal, species-specific rabbit behaviors that can be a source of significant frustration for owners. Many owners incorrectly attribute these behaviors to spite, when they are actually a function of a rabbit being denied its normal outlets.

In order to alleviate these behaviors, owners should be encouraged to provide a more appropriate alternative. For example, a digging box can provide an appropriate place for rabbits to exercise their desire to dig. This will allow rabbits to participate in normal behaviors while decreasing frustration to their owners.

Additionally, rabbit owners can employ techniques similar to those used for other species. Rabbits should be provided with mental stimulation, which can be accomplished through the use of toys. Normal foraging behavior can be stimulated by hiding food and treats for the rabbit. A predictable daily routine, including meals and interactions, can also help decrease stress and anxiety. Finally, increasing exercise can reduce many destructive behaviors.2

Although a wide variety of behavioral issues can be observed in captive exotic animals, having a grasp of these five common issues will help you be better prepared to serve your clients and patients in practice. 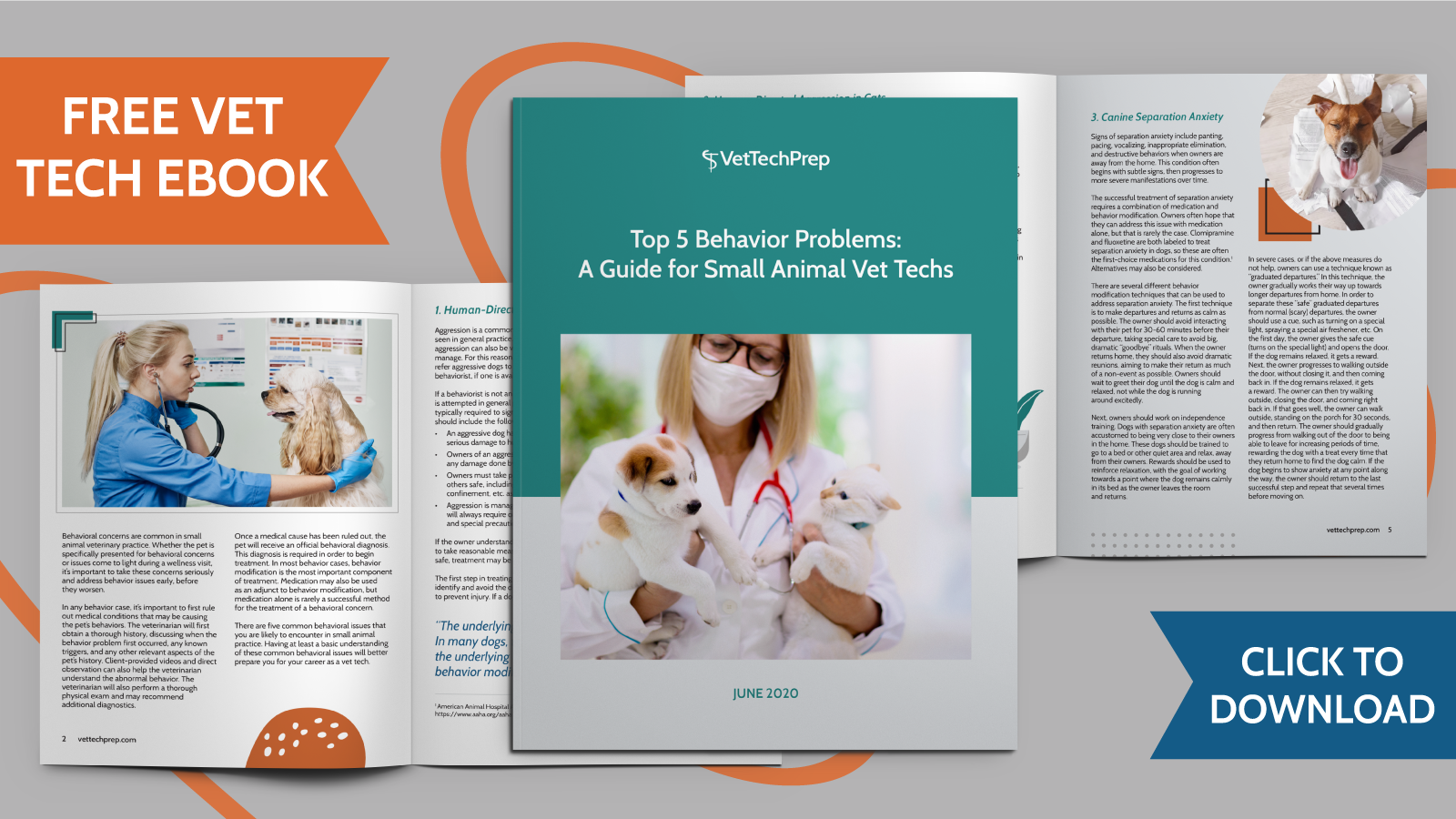 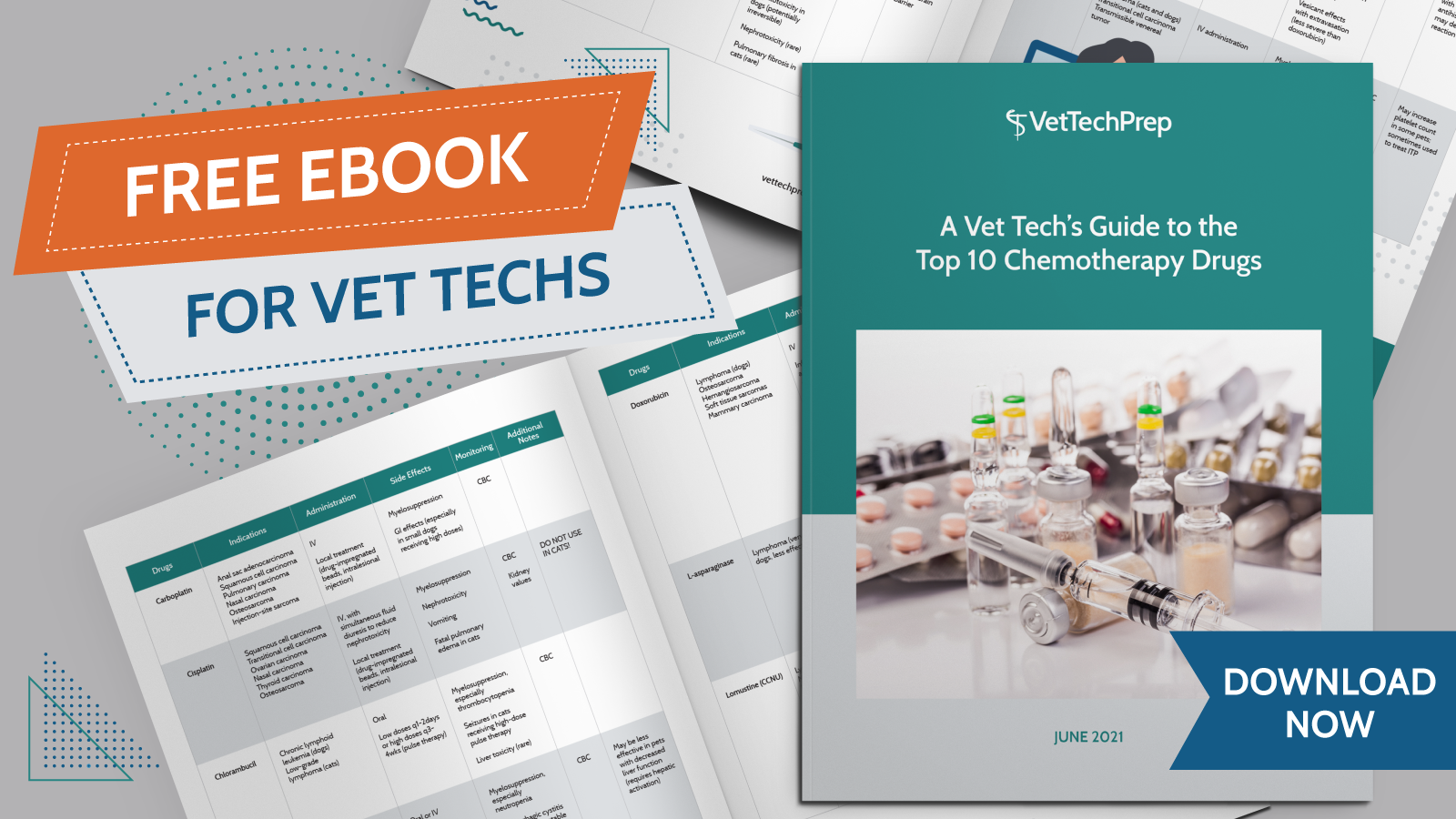