What is the Vet Tech’s Role in PennHip and OFA Radiographs? 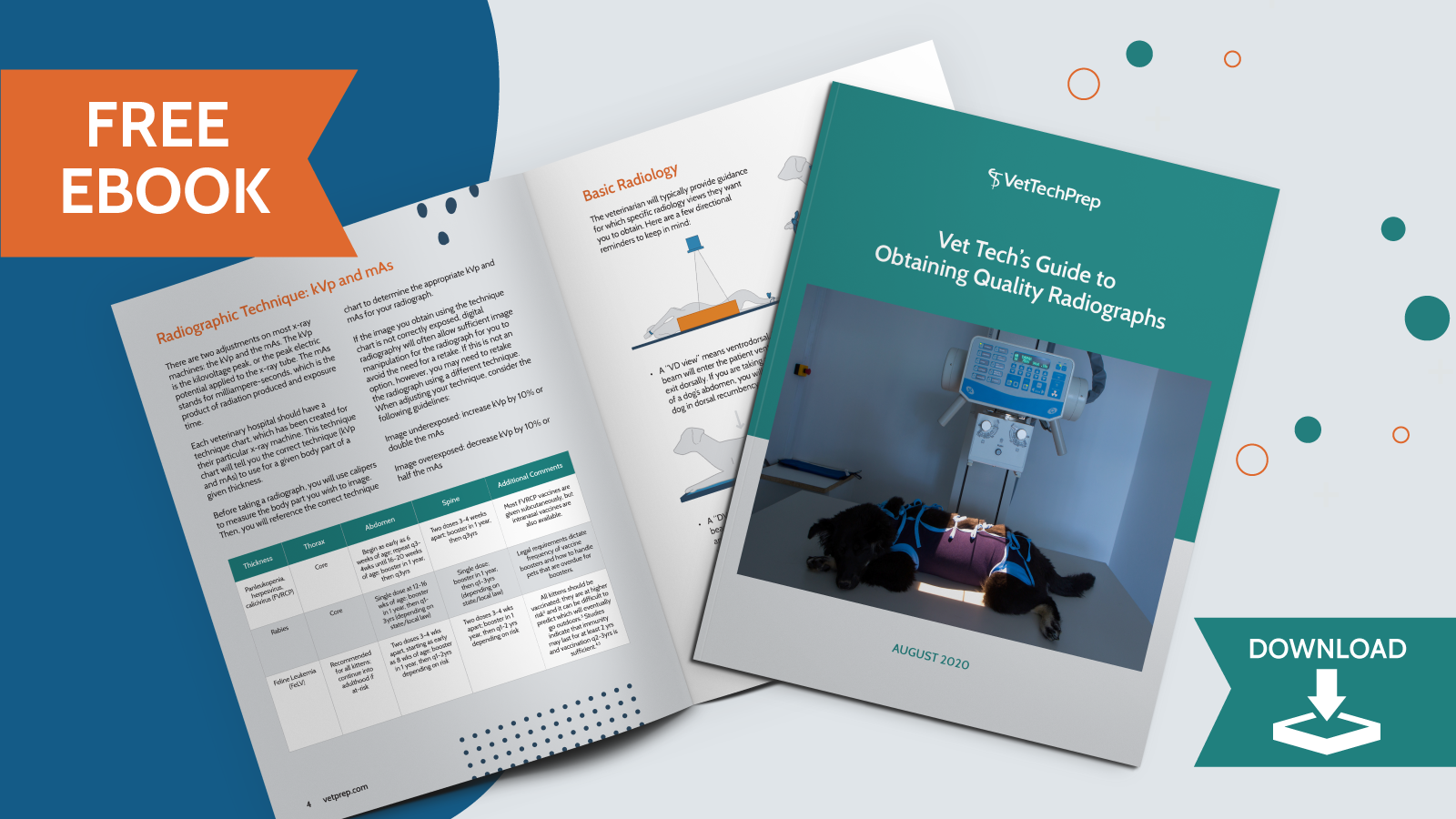 Perhaps the biggest difference between the two is that OFA radiographs focus on anatomic abnormalities and natural laxity, while PennHip radiographs document the hips’ distractibility under pressure. This makes PennHip a more complex, but also more sensitive, predictor of hip dysplasia. A 2010 study found that many dogs that were judged clinically normal on OFA radiographs demonstrated laxity on PennHip radiographs, including 52% of dogs with hips that were ranked “excellent” on OFA radiographs.1 Additionally, studies have also shown that PennHip results typically remain consistent over a dog’s lifetime, compared to OFA scoring which can vary over time. In addition to improved sensitivity, there are a number of other advantages to PennHip radiographs. First, these radiographs can be performed as early as 16 weeks of age. This is a distinct advantage over OFA radiographs, which cannot be graded until a dog reaches 24 months of age.

PennHip also has disadvantages. Dogs must be fully anesthetized. Additionally, the veterinarian and veterinary technicians performing the radiographs must complete a training program. (Fortunately, this training program is now offered at no charge.) Finally, PennHip radiographs are often more expensive than OFA radiographs, because of the need for anesthesia and the fact that three separate radiographic views are required.

First, the patient must be anesthetized. Then, three separate radiographs are taken:

The distraction view is used to calculate the distraction index. The compression and hip-extended views are used to provide additional information about the hip anatomy and the fit between the acetabulum and femoral head.

In many ways, OFA radiographs may be considered “easier” than PennHip radiographs. OFA radiographs do not require specialized training or specific tools, such as a distractor. Patients are not required to be sedated or anesthetized, although sedation may be needed to improve the likelihood of obtaining diagnostic radiographs. Only a single radiographic view is required, which decreases the cost to the owner.

However, OFA radiographs do have limitations. They can only be performed on dogs over 24 months old and they cannot be performed in pregnant or in-estrus females. Grading is also subjective, which means that false positives and false negatives may occur. A given dog’s hip grading may vary over time and the same radiograph may be graded differently by two different radiologists.

OFA hip radiographs use a standard ventrodorsal view of the pelvis. While sedation is not required, it may be necessary to obtain a diagnostic radiograph.

The dog is placed in dorsal recumbency with the rear limbs extended and parallel to each other. The stifles are rotated internally and the pelvis should be symmetric. Evaluating the obturator foramina for symmetry is often the easiest way to ensure adequate positioning.

Whether a client chooses to pursue PennHip or OFA radiographs will depend upon their goals and priorities. PennHip radiographs are more specific and may be more informative for breeders who are strongly focused to minimize the risk of hip dysplasia, but OFA can also offer significant benefits and may be more accessible for some clients. 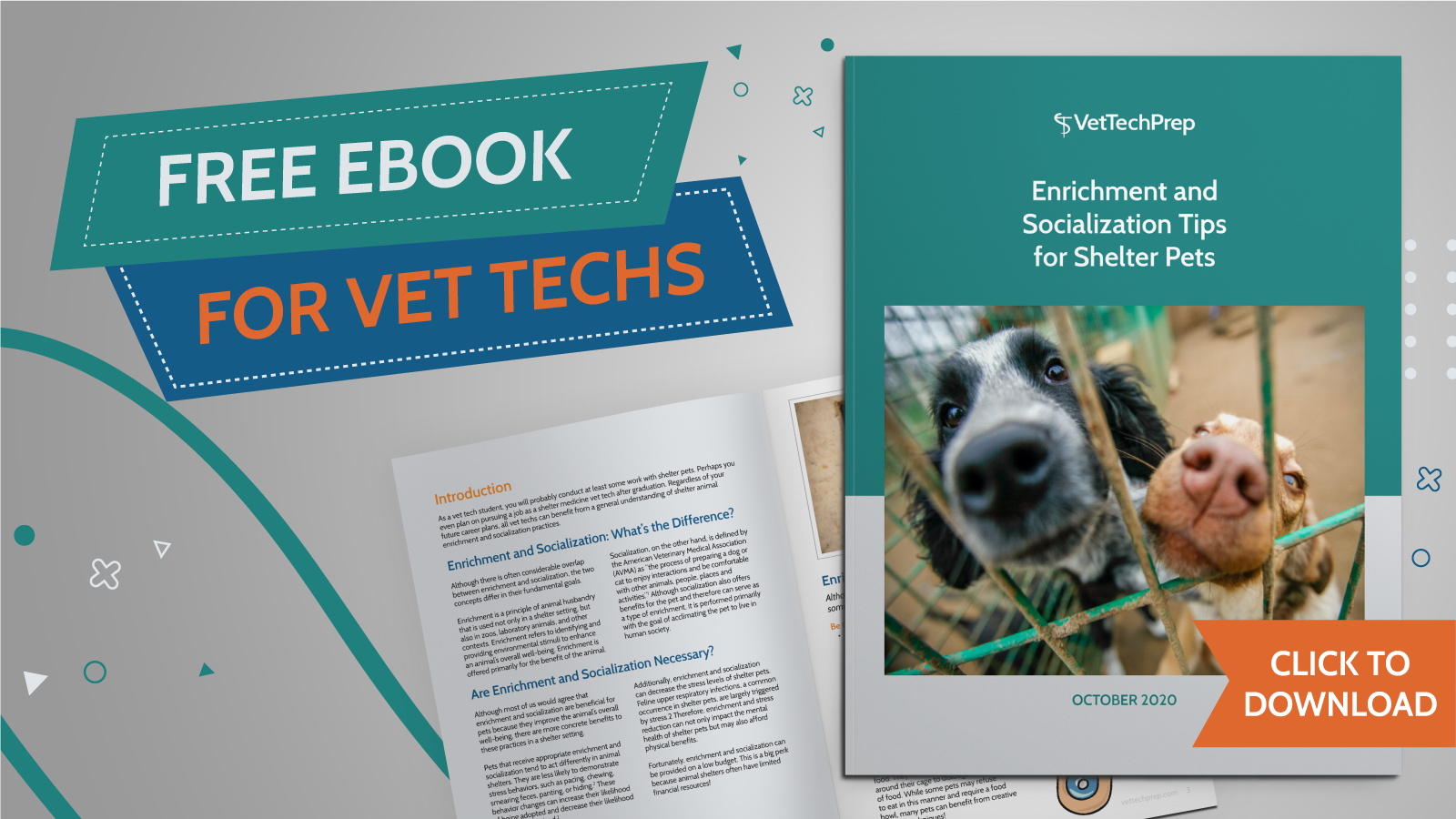