How Much Damage Can a Few Grapes Cause? A Grape Toxicity Case Study for Vet Techs You are working a busy day as a vet tech in small animal general practice when a receptionist pages back to the treatment area.

Mrs. Jones, a longtime client, is on the phone. She is concerned because her dog, Maximus, may have just eaten several grapes out of the trash can. Maximus is a 6 yo Miniature Pinscher and, according to your medical records, he weighs about 13 lbs.

How concerned should Mrs. Jones be? What should you tell her to do?

Over twenty years ago, veterinarians began to realize that grapes could be toxic to dogs. However, these toxicities remain unpredictable. Some dogs eat a large number of grapes and experience no problems, while other dogs eat just a couple of grapes and experience severe signs of toxicity. In the April 1, 2021 issue of JAVMA, a Letter to the Editor titled “Unique sensitivity of dogs to tartaric acid and implications for toxicity of grapes” proposed a possible explanation. The authors noted that Cream of Tartar causes clinical signs and pathologic findings similar to grape ingestion in dogs. Further research demonstrated that grapes and raisins contain tartaric acid, at highly variable levels and even at levels that have previously been found to be toxic. More evidence is needed before we can be sure whether tartaric acid is the cause of grape toxicity, but it is regarded as a plausible theory!

You advise Mrs. Smith that dogs can differ significantly in their response to grapes and raisins, but that several grapes could be enough to cause toxic effects for Maximus. You recommend that Mrs. Jones bring Maximus in for treatment immediately.

Once Maximis arrives, you perform a brief triage exam. Maximus is bright, alert, and responsive with a normal temperature, pulse, and respiration. He is not vomiting or having diarrhea and is currently showing no signs of toxicity.

At the veterinarian’s recommendation, you prepare a treatment plan that includes the following:

Mrs. Jones authorizes the treatment plan and you get to work on Maximus.

There is currently no available diagnostic test for grape toxicity. Diagnosis is based on history, clinical signs, and laboratory findings. Clinical signs may develop within 6-12 hours and include vomiting, diarrhea, lethargy, dehydration, abdominal pain, weakness, polydipsia, and trembling. Bloodwork may show elevations in BUN, creatinine, glucose, calcium, phosphorus, liver enzymes, and pancreatic enzymes.

Maximus has a small amount of chewed-up grape material in his vomit, confirming that he did find grapes in the trash can. The veterinarian recommends treating Maximus with activated charcoal to limit further absorption, then hospitalizing him for 24 hours of fluid therapy and monitoring. Depending on whether any additional signs are noted, Maximus may be able to go home the next day or he may need continued treatment.

You add the following items to Maximus’s treatment plan:

You advise Mrs. Jones that this treatment plan covers the first 24 hours of Maximus’s care. His prognosis and further treatments will depend on what signs he develops over the next 24 hours. If he has not shown any signs of illness for 24 hours and his kidney values remain normal, he will likely be able to go home with his owner the next day. However, additional signs of toxicity may mean a more prolonged course of treatment.

A single dose of activated charcoal is administered after emesis to bind any remaining toxins within the intestines. Hospitalization for 48 hours of IV fluid therapy is essential for any dog that is showing clinical signs of toxicity; in this case, given Maximus’s lack of clinical signs, the veterinarian elected to monitor him for 24 hours before determining whether to continue treating for a longer period of time. During hospitalization, bloodwork, urine output, and blood pressure should be monitored. Oliguria and anuria, which may develop 24-72 hours post-ingestion, are serious concerns and are associated with a poor prognosis.

Maximus remains hospitalized for 24 hours without showing any signs of grape toxicity. He does not experience any vomiting or diarrhea, his renal values remain within normal limits, and his urine production is normal. Therefore, the veterinarian elects to discharge him to Mrs. Jones the following day. At discharge, you remind Mrs. Jones to monitor Maximus for the next 24-48 hours, although the likelihood of him showing signs at this point is very low. Fortunately, Maximus does well at home and never experiences any harmful results from this grape ingestion.

Perhaps the most frustrating aspect of grape toxicity is not knowing which dogs will have problems. It can be difficult to convince owners to hospitalize their pet for treatment if they know of dogs who have eaten grapes in the past without issue. When talking to owners, it’s important to emphasize the unpredictable nature of this toxicity. Even dogs who have previously eaten grapes without issue could experience toxicity from future ingestion. If the tartaric acid hypothesis is true, this suggests that whether a dog experiences toxicity is less an effect of the dog’s inherent characteristics and more an effect of the particular grapes or raisins that are ingested. 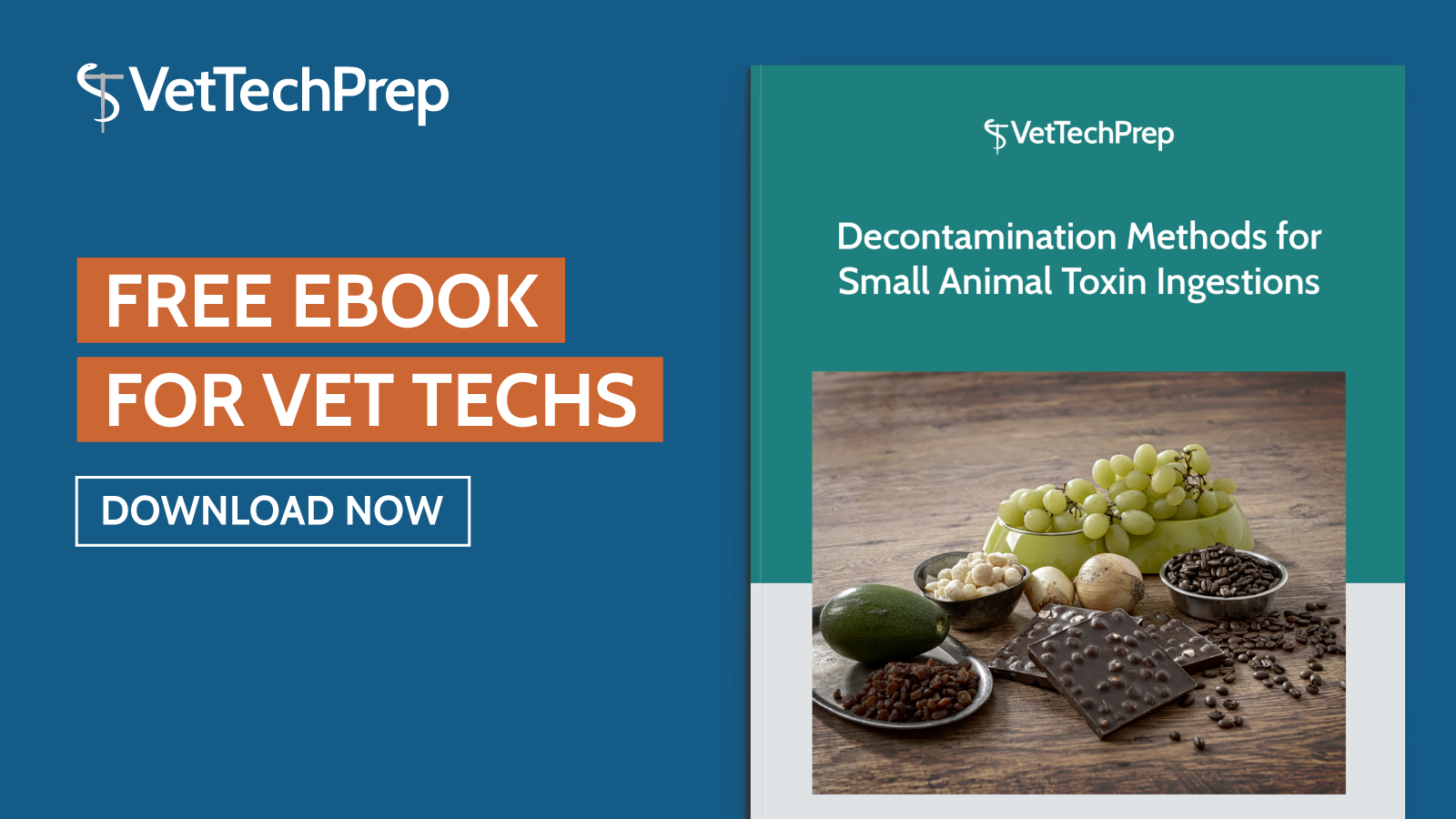